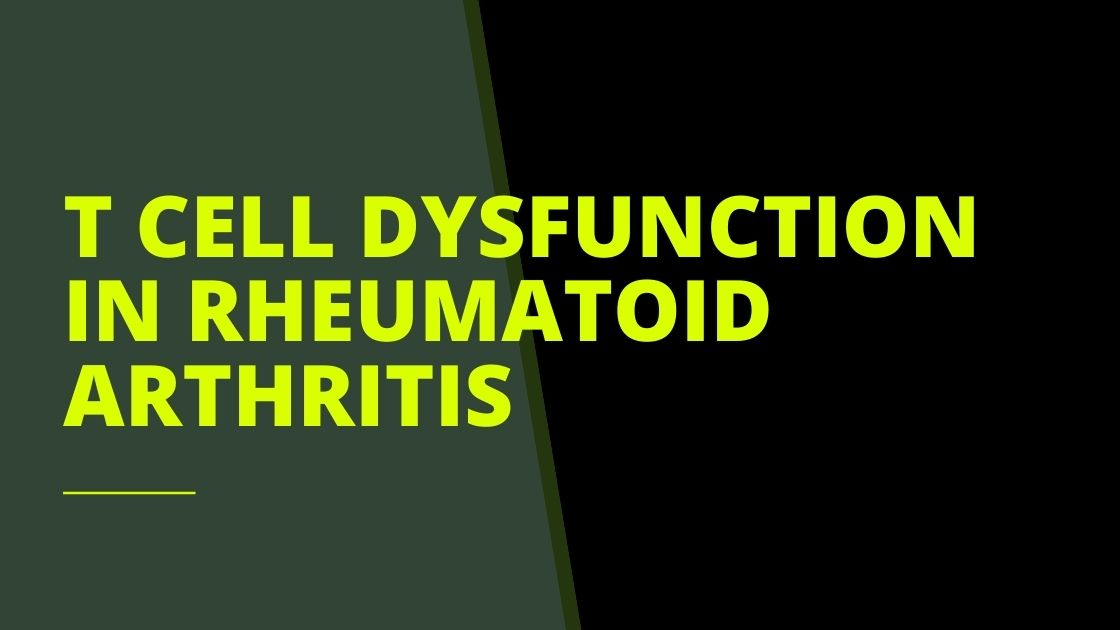 Wu and team, researchers at Mayo Clinic College of Medicine and Science, have also noted that transfer of intact mitochondria into T cells, and exogenous aspartate supplementation contributed to the suppression of TNF release and rheumatoid tissue inflammation.

Chronic inflammation noted in rheumatoid arthritis is marked by high levels of TNF, the cytokine involved in the recruitment of immune system resources and necrosis. The current researchers have found that aspartate acts as a messenger between the mitochondria and the endoplasmic reticulum. The defective aspartate communication with the endoplasmic reticulum results in the overproduction of proteins in response, especially TNF.

The study has concluded that TNF hyperproduction is a result of metabolic defect. The current research may assist in developing newer therapeutic strategies and may help to circumvent the risk of developing resistance to standard TNF blockers.

Previous Article
Are we going to have vaccine for rheumatoid arthritis?
Next Article
Study proves the efficacy of rituximab in managing polymyalgia rheumatica